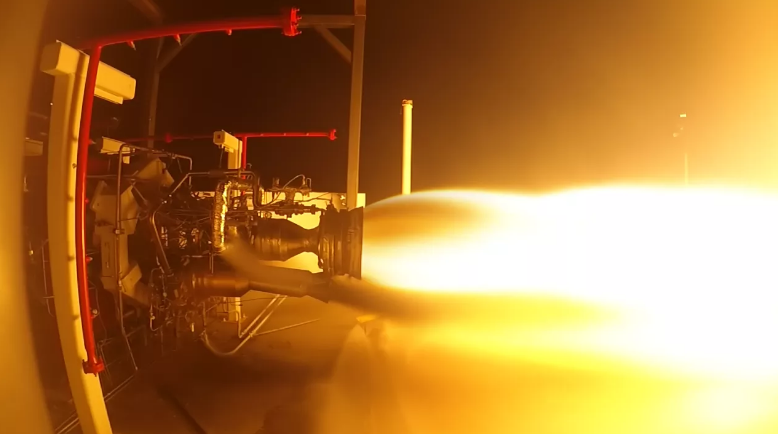 P2S Engineering Vice President Kent Peterson, who moderated the spring Engineering Distinguished Lecture, said his father transferred from Pratt & Whitney to take a job at Douglas Aircraft in Southern California. “I don’t work in aerospace, but I can tell you my life has been affected by it,” he said. “The aerospace industry was a giant in Southern California. We did most of the country’s manufacturing.”

Hernandez noted that Northrop Grumman’s history in California goes back to 1939 when Jack Northrop founded the company in Hawthorne. It is now one of the state’s largest employers, with more than 130 facilities and 25,000 employees statewide.

The company’s projects include the F/A-18, which was assembled in El Segundo; the Global Hawk Autonomous System, developed in Palmdale; and the James Webb Space Telescope, built in Redondo Beach. In Long Beach alone, the company had 134 supplier contracts between 2013 and 2015, Hernandez said.

Long Beach Mayor Robert Garcia said the city is working hard to adjust to the changes in aerospace. Boeing ended its 717 manufacturing in Long Beach in 2006, and its C-17 Globemaster III production line closed down in 2015 due to insufficient global demand. “Long Beach has gone through many changes. Aerospace technology has changed and the city has as well,” he said.

Long Beach’s vast swaths of suburban homes built in the postwar period, he pointed out, were built to house those working in aerospace jobs that afforded a middle-class lifestyle. “There were thousands and thousands of jobs—it was a big part of the economy,” Garcia said.

Development is also underway at nearby Douglas Park along Lakewood Boulevard. Gulfstream Aerospace, Mercedes-Benz, and Virgin Orbit—which together employ about 5,000 people—are examples of the types of companies choosing Long Beach, said Garcia. “It’s pretty exciting to see,” he said, adding that he expects the number of tech jobs to keep rising.

Hernandez said there remain many great opportunities in aerospace. Although many engineering graduates take jobs outside the state, California’s climate and livability make it an attractive option. “California remains a great magnet for talent,” he said.

And although the aerospace industry has increasingly had to compete with new tech companies to attract engineers, he said aerospace provides opportunities to work on large, exciting projects.

There’s a reason that California is home to the tech hubs of Silicon Valley and Silicon Beach, and remains the top state for venture capital funding, said state Assemblyman Al Muratsuchi. “The reason is our skilled workforce,” he said, adding that public universities play a key role in producing that highly trained labor pool.

The Trump Administration has proposed significant increases in defense spending. Muratsuchi said that typically would lead to California landing more defense contracts. But he acknowledged that there’s currently an “ABC Attitude” (Anywhere but California) in Washington, D.C.

To create a future where skilled jobs abound, Garcia said it’s crucial to create networks—whether they be collaborations between large and small companies or transit systems to connect employees with workplaces.

Each Fall and Spring, the College of Engineering brings together experts to address a high-profile engineering topic. Established in 2009 by the Dean’s Advisory Council, the Engineering Distinguished Lecture series draws a wide audience of students, faculty, community members, alumni, and supporters. The next lecture is scheduled for Nov. 9.