For incoming freshmen, there’s a long list of things to fret about: getting used to a new campus, adapting to living on their own, navigating a confusing system, or passing prerequisites.

To help alleviate some of those normal pre-semester worries, about 250 pre-engineering students living in on-campus housing had a chance Monday to hear from a successful alumnus, get familiar with support services, and tour engineering labs.

Tracy Maples, associate dean of academic programs, said about one-quarter of incoming freshmen want to be engineers. Although popular, the major is also demanding.

END_OF_DOCUMENT_TOKEN_TO_BE_REPLACED

Cybersecurity skills are in high demand. According to Cyber Seek, there are currently more than 10,000 openings in the Los Angeles-Long Beach area for cybersecurity workers. Nationwide, there are more than 300,000.

To help close the skills gap, the CSULB College of Engineering this Fall is introducing a Cybersecurity Applications Minor. The 18-unit program is designed to provide students with skills to help in job seeking and career building. The minor is open to any student with at least a 2.0 GPA. END_OF_DOCUMENT_TOKEN_TO_BE_REPLACED 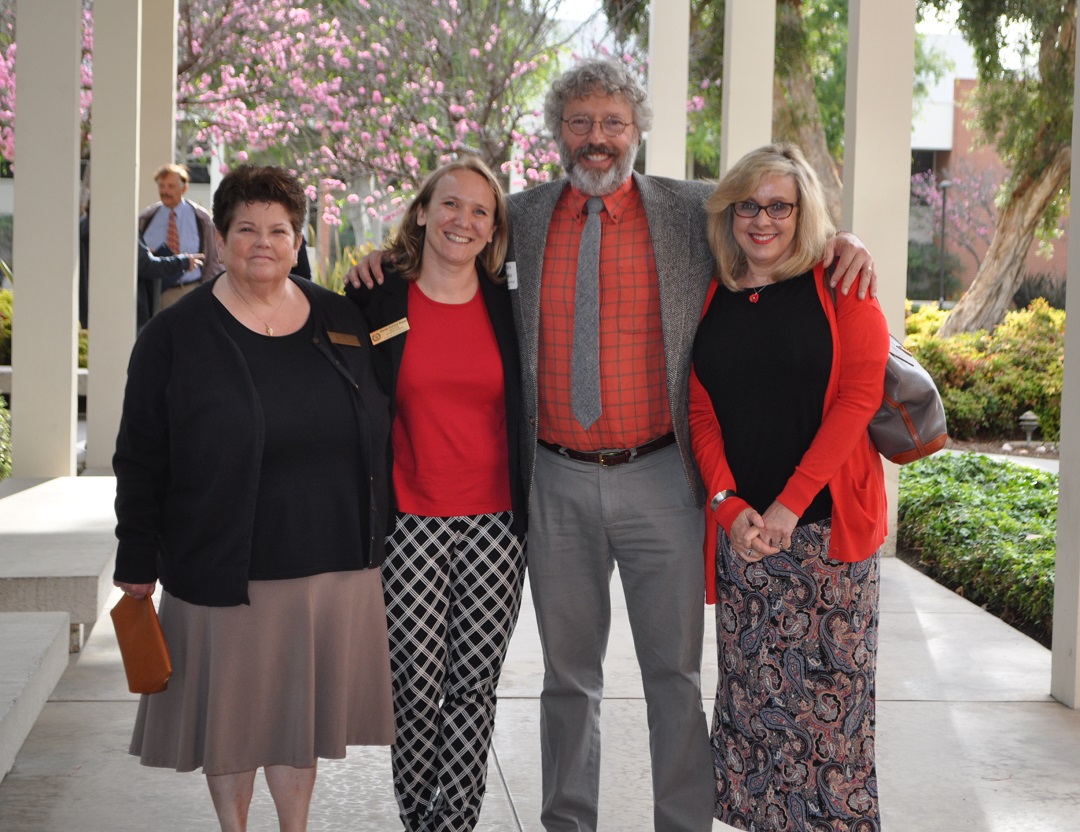 Dunbar said when he graduated with his BSEE in 1981, he didn’t know what to do. After working for three other companies, he joined the Aerospace Corp. and became a subject-matter expert in control systems. He now supervises 130 engineers. END_OF_DOCUMENT_TOKEN_TO_BE_REPLACED 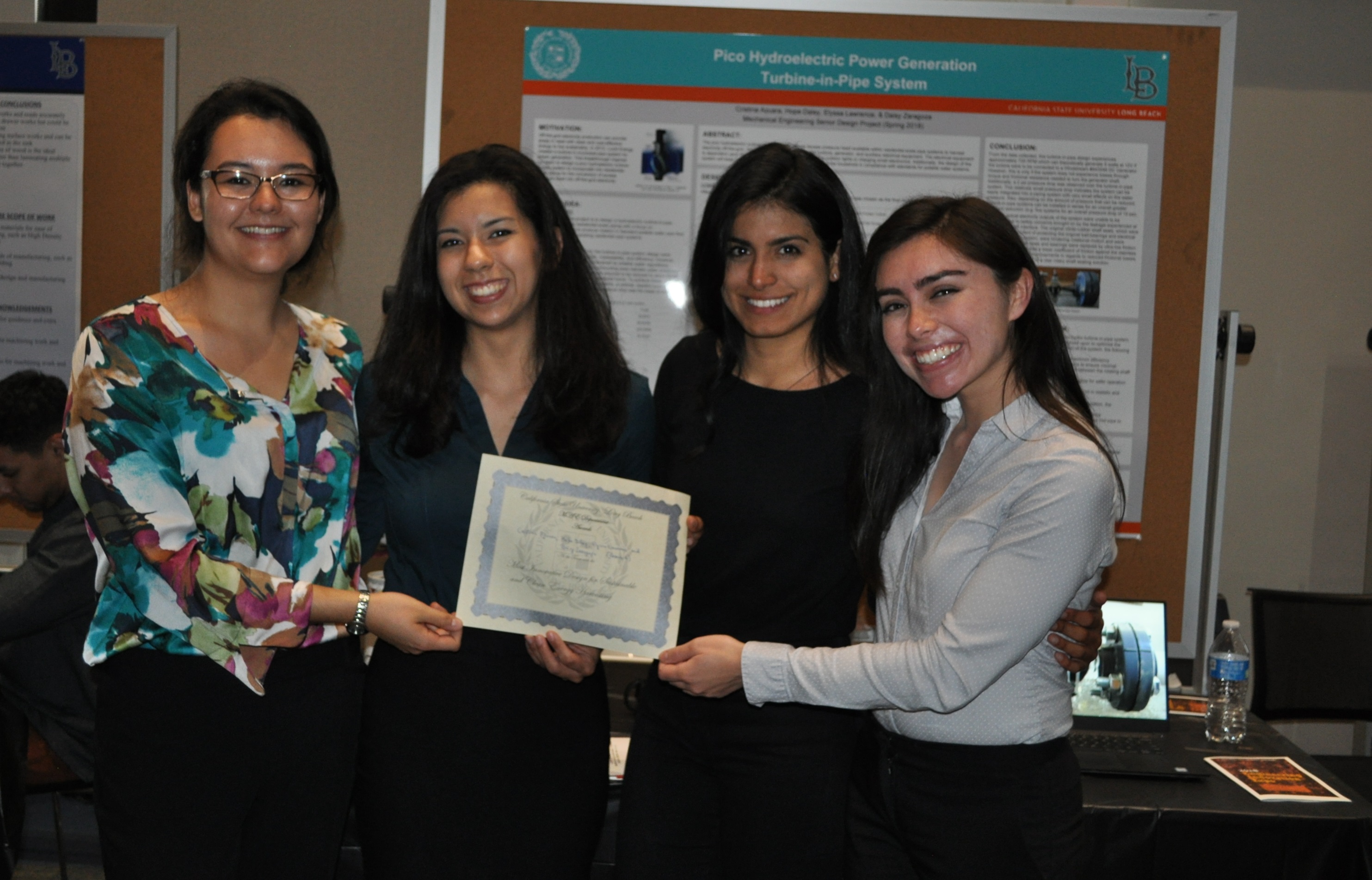 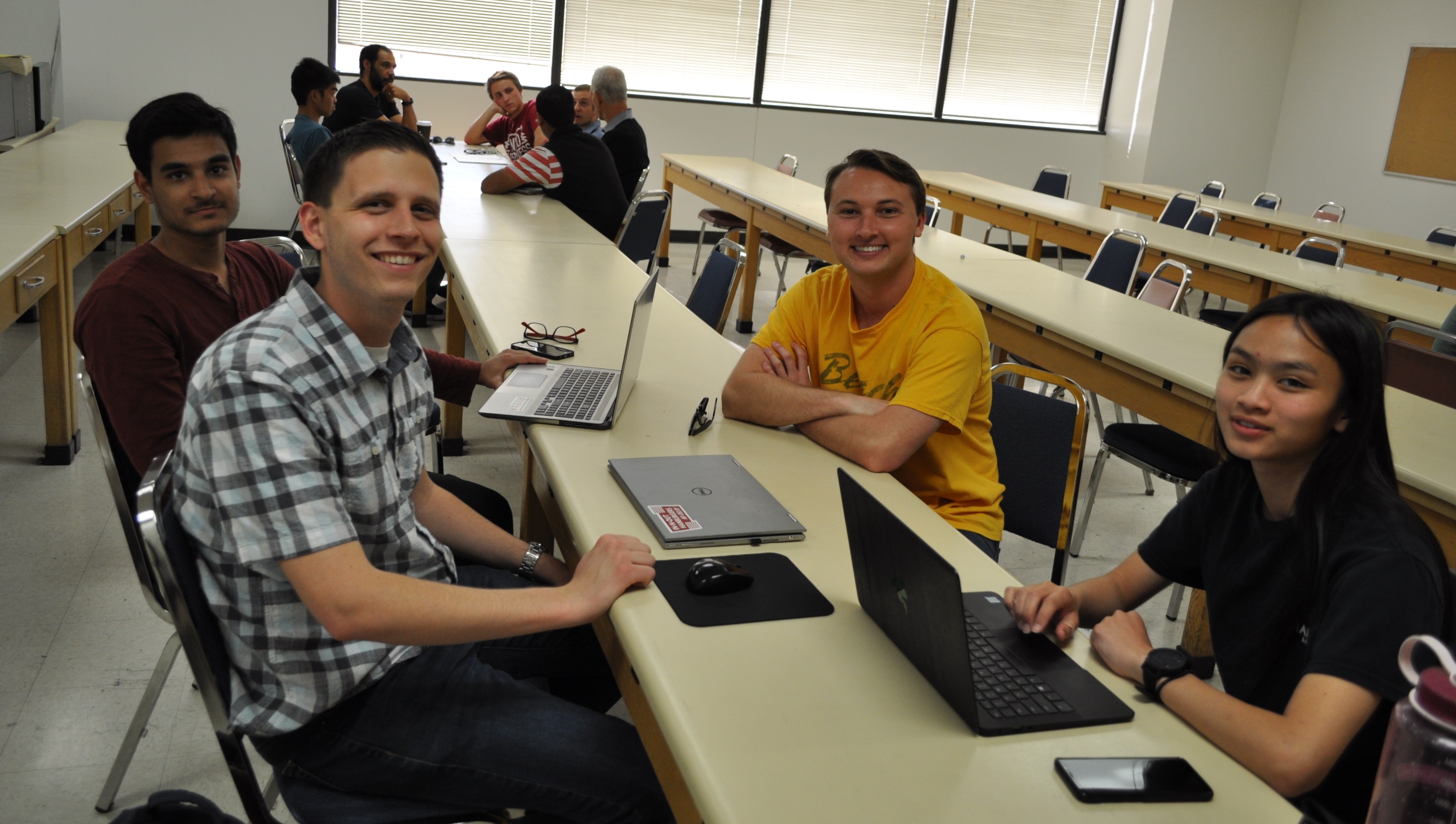 Each year, SoCalGas assigns technical problems to teams of mechanical engineering and chemical engineering students who work to resolve them as part of their Senior Design Projects. The problems are challenging and thought-provoking. Rather than draw on results from other researchers, the students must come up with solutions of their own. END_OF_DOCUMENT_TOKEN_TO_BE_REPLACED 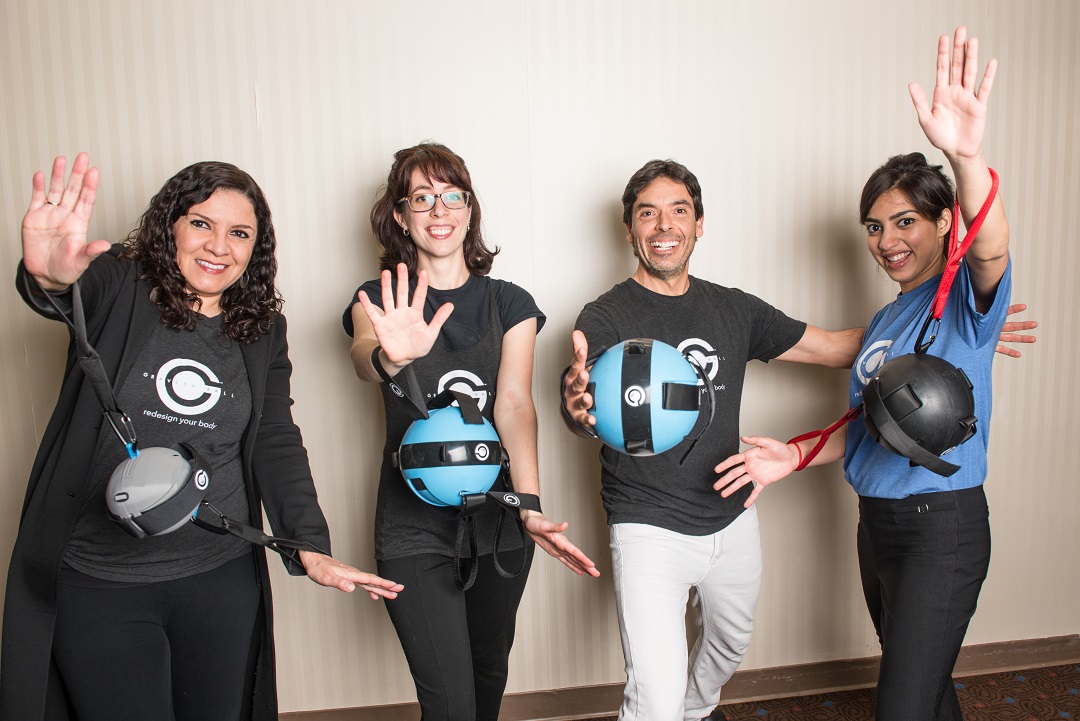 Gravity Ball, the Battery Effect, StickUp, and Artemus Labs will present their business plans to judges at the April 12 Innovation Challenge Awards Ceremony. The top team will receive up to $50,000 in cash and business services.  END_OF_DOCUMENT_TOKEN_TO_BE_REPLACED 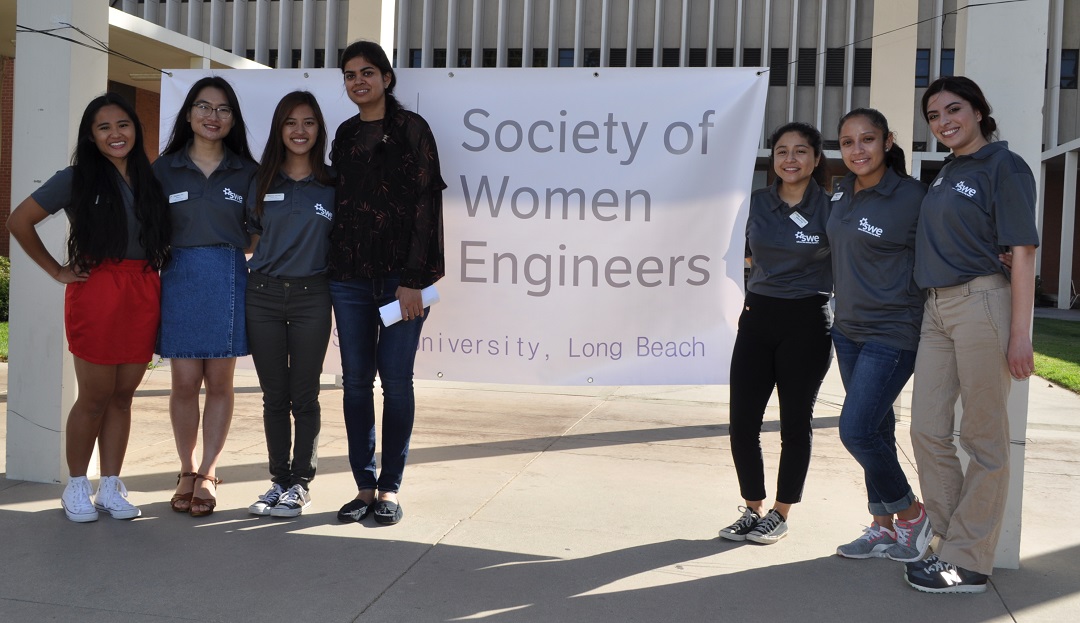 “In India for that, you could travel to two or three cities and have a nice lunch,” she said. “But I couldn’t go back because my parents sent me here to live my dreams.” END_OF_DOCUMENT_TOKEN_TO_BE_REPLACED

Computer science major Alejandra Gonzalez had that same sense of amazement at being surrounded by so many successful women in technology, such as Dr. Fei-Fei Li, Professor and Director of Stanford University’s AI Lab and Chief Scientist at Google Cloud AI/ML, and Melinda Gates, a former Microsoft product developer who is now co-chair of the Bill & Melinda Gates Foundation. “I couldn’t believe there are that many women interested in technology,” she said. END_OF_DOCUMENT_TOKEN_TO_BE_REPLACED

If you’re pursuing a career in commercial space exploration, you might want to consider the Matthew Isakowitz Fellowship program.

The highly selective Fellowship will place students at top companies for paid summer internships for 10-12 weeks in 2018 and provide them an executive mentor to help throughout the year.

The Long Beach State Department of Computer Engineering and Computer Science this semester will be launching a Colloquium Series to provide a forum for industry best practices and to make research more tangible for students.

Each semester, there will be 4-5 talks by invited speakers from academia and industry, said CECS Assistant Professor Birgit Penzenstadler.

The first talk will be on Thursday, Sept 28 from 12:30-2 p.m. in VEC-110. It will feature Ph.D. candidate Jayden Khakurel, who will discuss Human-centered Design and Wearables. END_OF_DOCUMENT_TOKEN_TO_BE_REPLACED