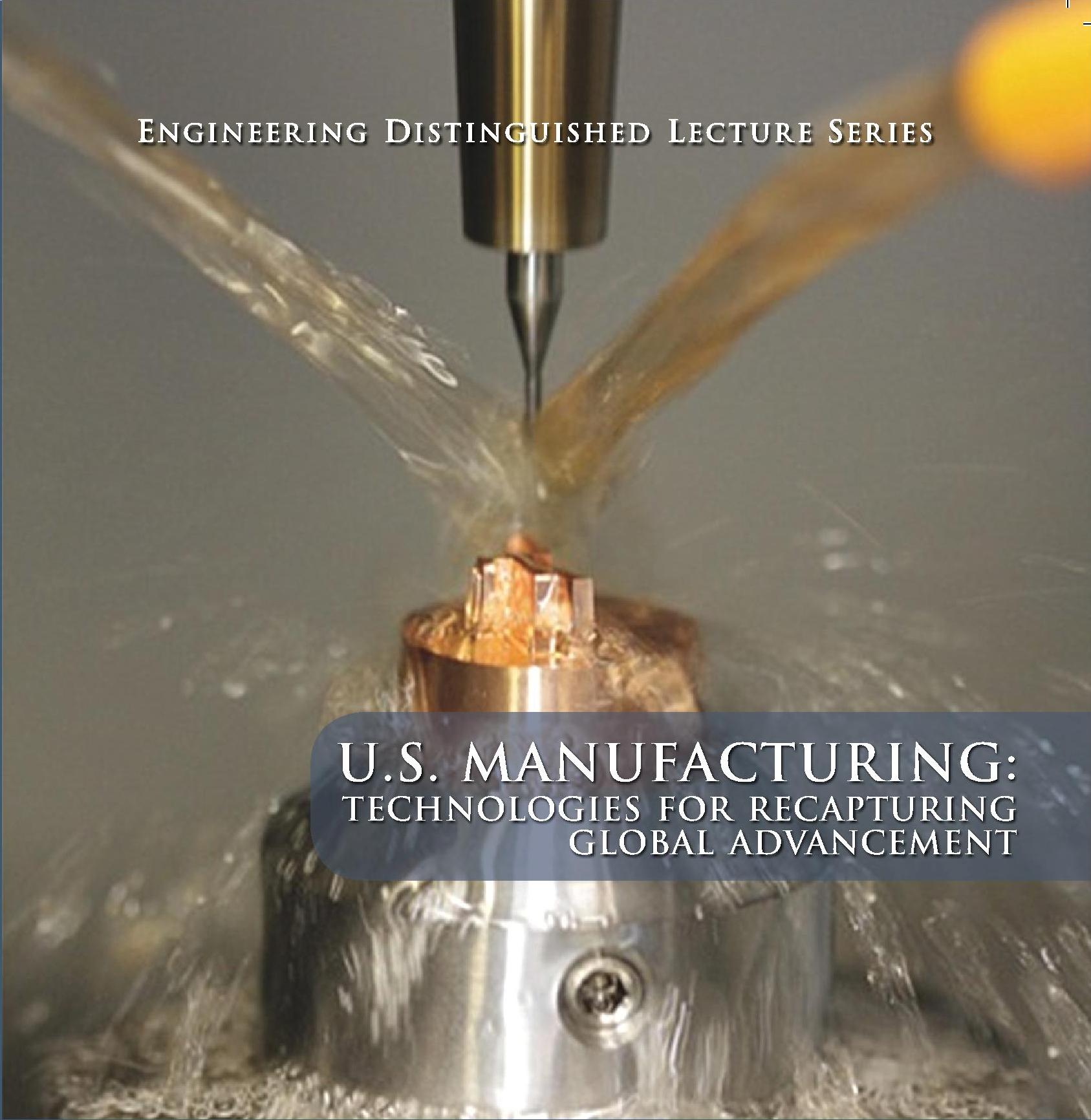 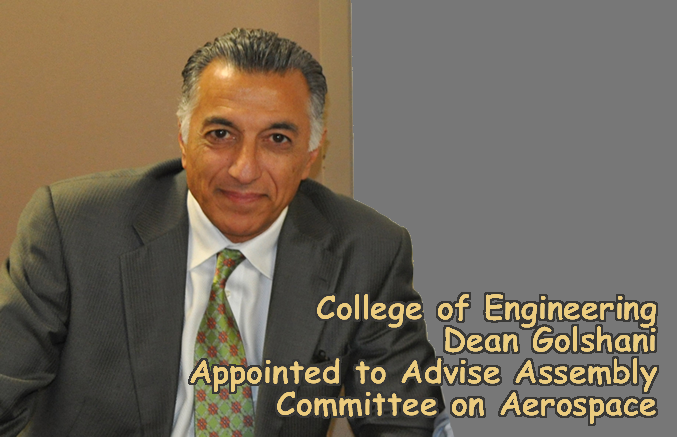 By Rick Manly
News @ The Beach

“I am pleased to have Dr. Forouzan Golshani join the Aerospace Advisory Council. He brings a wealth of knowledge as Dean of the College of Engineering at California State University, Long Beach, and I look forward to working with him and the council to support California’s aerospace industry,” said Muratsuchi.

As a member of the aerospace advisory committee, Goshani said he hopes he can help to bridge the gap between academic research and the types of policies enacted by policy makers.

“It’s an honor,” said Golshani. “It’s a great opportunity to offer input into things that matter. I have been specifically cognizant of the divide between technology and policy areas. The more Californians who are aware of technology, the more who will be better able to assess things from a modern technological perspective. I’m particularly pleased to be called upon to be a part of this committee.”

Golshani also believes he can make the biggest contribution to the issue of aerospace manufacturing revival.

The meetings usually take place in the South Bay area and the next advisory committee meeting is anticipated to be sometime this month. Other committee members represent a wide range of organizations including including well-known aerospace companies like Boeing, Northrup Grumman and Lockheed Martin.

Advising an Assembly Select Committee will be a new experience for Golshani. “I have not participated directly to such an extent in the legislative process. Although I’ve been on multiple delegations that traveled to Washington D.C. to talk with members of Congress,” he said. “My interactions with this committee of experts will enable us to align our academic and educational objectives with the state’s highest needs. I don’t see my role as that of an advocate specifically for just the university. The advisory committee must make sound recommendations for all the region. Generally, I see this committee as an advisory committee to bridge the area of technology with the area of setting policy. That is a powerful mix. If there is an opportunity to help engineering colleges at CSUs and UCs, that is an added benefit.”

Golshani works closely with his college’s Dean’s Advisory Council–a group of more than 20 senior executives from the regional high-technology companies. “My work with our local industries has helped to inform me about the special committee’s goal,” he said. “Our advisory council comes together three times a year. We go over what matters to the industry and what affects CSULB and the College of Engineering. That is a great basis for formulating my advice to the members of the California Assembly about technology in general and specifically aerospace technology.”

As College of Engineering dean, Golshani has gained a clear perspective on Southern California’s aerospace industry.

“As I study the reasons for the erosion of the aerospace industry in Southern California, a number of factors come to light,” he explained. “Many of these reasons are related to Sacramento directly or indirectly. They include, for example, antiquated laws, including some environmental regulations. Too often, outdated laws remain on the books and they cause confusion and extra work for government and business because compliance becomes a much more difficult task when there is no clarity to the laws.

“In addition, many industries who leave California move to right-to-work states,” he added. “I hope to look at how to create a more level legal playing ground to help businesses stay in California. At the very least, we must work to see that outdated laws are not the reason businesses move out of the state. Another area that would be good to look at are the incentives provided to businesses extensively by other states. It is a matter of calculating dollars and cents to see what tax benefits would be lost if a business that generates employment moved out of the state. There are things I and the rest of the advisory committee can analyze on behalf of the Legislature to inform them about how we might be able to make the state of California more competitive.”

Golshani believes his appointment demonstrates the seriousness with which the state considers the aerospace industry.

“The issue of aerospace manufacturing is huge,” he said. “The White House takes it seriously enough to offer a $1.3 billion federal funding to Southern California this month through a research center at USC which will benefit many partnering agencies across the region. Everything indicates this is timely and that it is important for us to be strategizing collectively how we can put this state on the right track.” 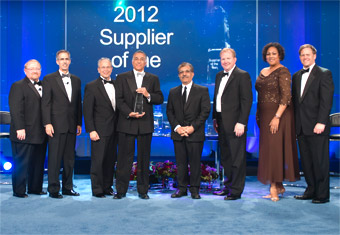 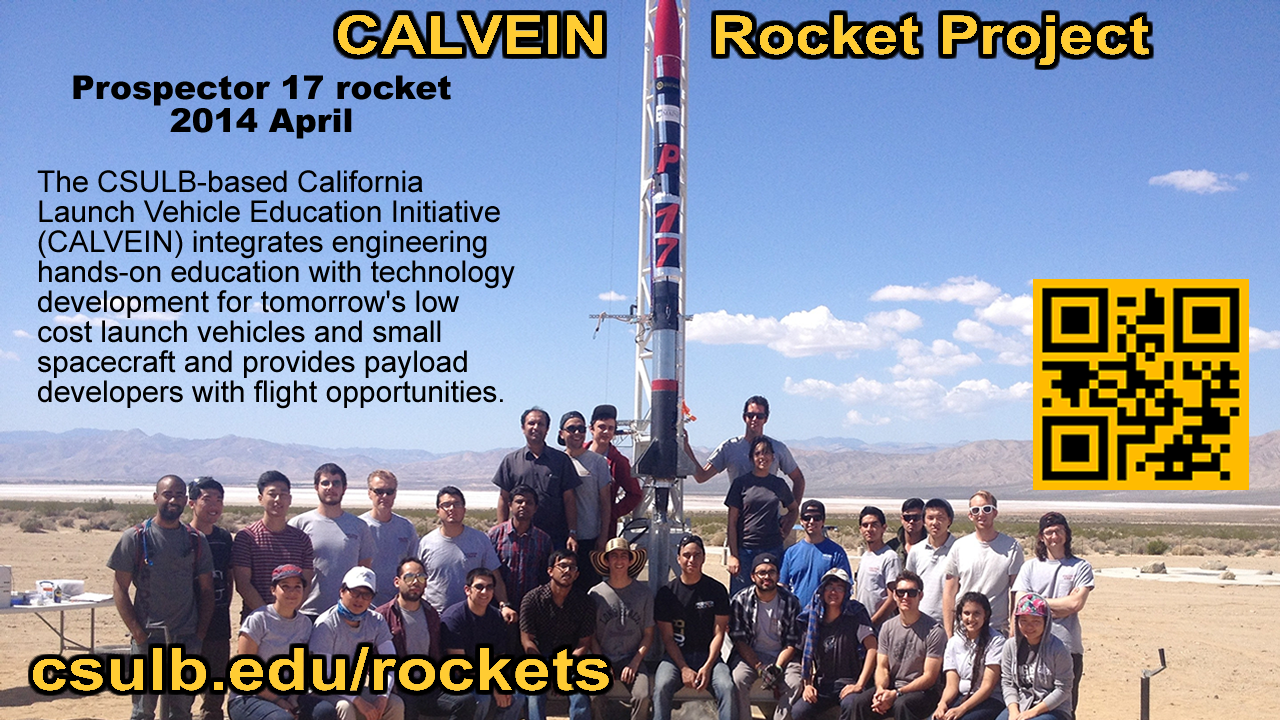 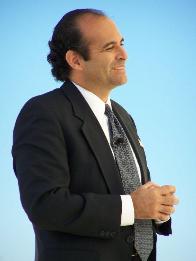