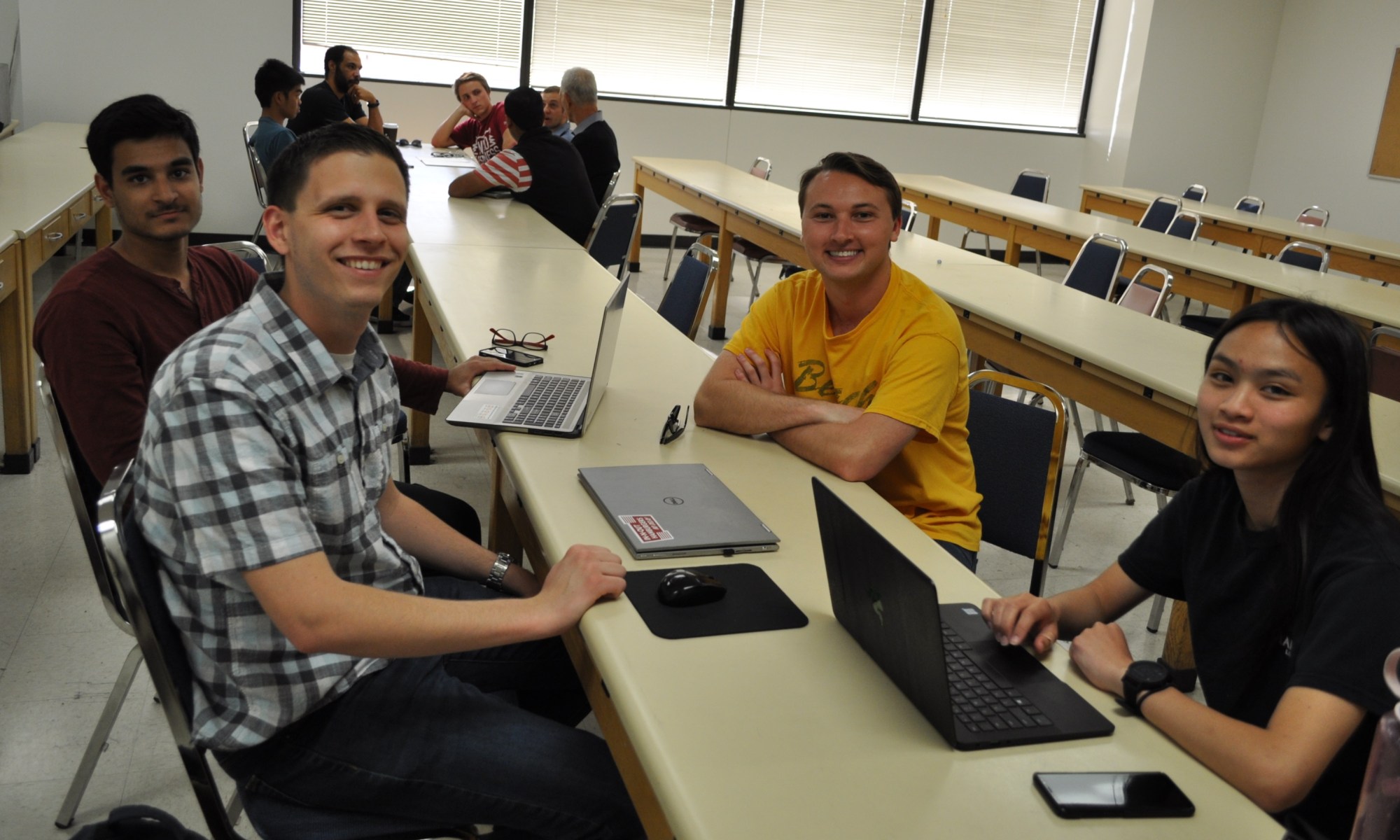 Each year, SoCalGas assigns technical problems to teams of mechanical engineering and chemical engineering students who work to resolve them as part of their Senior Design Projects. The problems are challenging and thought-provoking. Rather than draw on results from other researchers, the students must come up with solutions of their own. 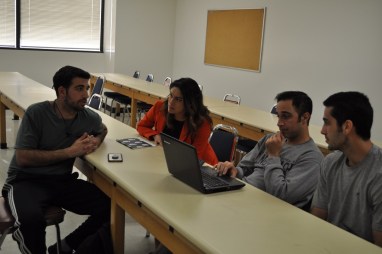 Such a development would save the cost of digging new pipelines. One challenge was that hydrogen has to be pressured at 1,000 PSI for the pipeline’s entire length.  In addition, the hydrogen piping had to be flexible enough to fit inside an existing pipeline.

The team ended up using HDPE plastic and fiberglass. “We spent a lot of time finding a material that would work,” said Deuus. “We’ve had to do a lot of testing.”

Okoka said it’s satisfying to know that Southern California Gas Co. may end up using the design. “It’s been really interesting to work on a project with real-world implications,” he said. “It’s new for industry. Only a couple of groups have researched this. We’re forced to think about things.”

Chris Asfour, Adam Still, and Carla Duenas, all mechanical engineering majors, worked with chemical engineering major Hanif Payandeh to develop a low-nitrogen-oxide-emitting cooktop that uses a less polluting combination of hydrogen and natural gas. Although a popular source of clean energy, natural gas on its own does produce NOx, which is a precursor of smog.

Among the challenges: It’s difficult to mix the gases, considering that hydrogen comes from a tank at 4,000 PSI and natural gas comes from the wall at extremely low pressure. The blending process took a lot of time, as did testing and data collection.

Team members said they learned how to apply theory they’ve learned during their undergraduate studies and how to work in teams, as well as scheduling and prioritization.

Dylan Montgomery, Salman Najmae, and Thomas Newton, joined by chemical engineering majors Jennifer Vinh and Nicole McInerney, were tasked with creating a prototype using biomass to provide methane to heat buildings. The team’s plan would make use of a surplus of discarded and unconsumed food. In the U.S., according to the Department of Agriculture, nearly one-third of food is discarded or otherwise wasted.

The organic matter would be mixed with bacteria to produce biogas, using anaerobic digestion, a reliable and self-sustaining process. The biogas would then be filtered to produce the methane.

Payandeh and Vinh also had a chance to present their research at the Society of Petroleum Engineers’ 2018 Western North American Regional Student Paper Contest on April 23. Payendeh placed second.

The five-year-old CSULB program is led by Rodger R. Schwecke, SoCalGas senior vice president of Gas Transmission and Storage and a 1983 chemical engineering graduate. SoCalGas provides funding for each project, plus a $1,000 scholarship for each student.

Students selected are divided into teams and begin with a concept, conduct a literature survey, consider how to approach the project and also carry out design, development and fabrication. Teams present their results for SoCalGas engineers and executives at the end of the spring semester.