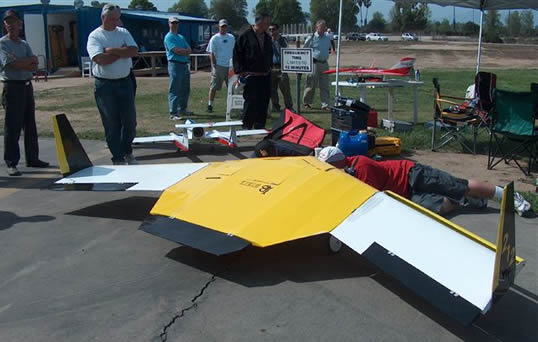 MAE graduate student, Rahul Shinde, won the first place award in the engineering and applied mathematics category of CSULB’s annual student research competition held on Friday, March 2, 2007. His paper, which is based on his MS thesis, was entitled “An Automated Multi-Disciplinary Design Optimization Method for Multi-Hull Vessels.” His thesis advisor is Dr. Hamid Hefazi. Rahul will represent CSULB at the Twenty-First Annual CSU Statewide Student Research Competition, which will be hosted by California State University, Dominguez Hills on May 4 and 5, 2007. 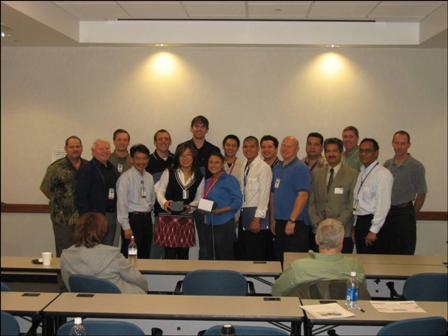 Eight MAE students working on Boeing sponsored projects at the Center for Advanced Technology Support for Aerospace Industry (CATSAI) during 2005 presented their work in a meeting attended by Boeing engineers and management and MAE Chair Hamid Hefazi on Monday, December 15, 2005. The presentations addressed the projects they have worked on, their accomplishments, as well as what the experience has meant to them. The students received a certificate of appreciation from Mr. Tim Miller, Director of C-17 production. 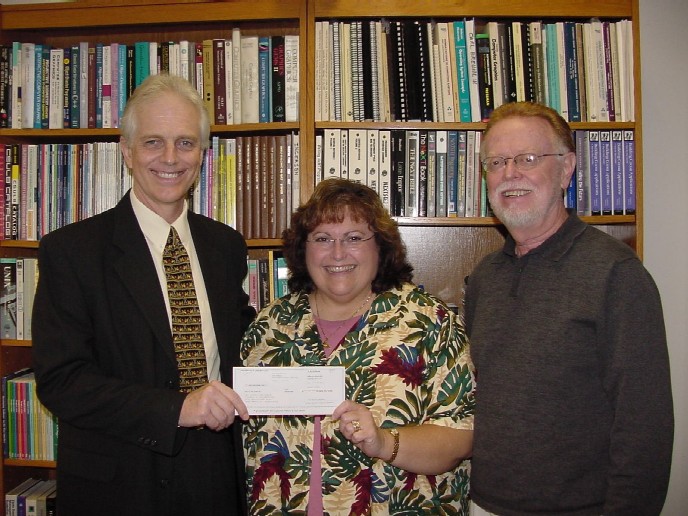 Dr. Tom Robinson, MAE Professor, and Dr. Mike Mahoney, Dean of the College of Engineering, accept a $10,000 grant from Ms. Leitha A. Purcell on behalf of Northrop Grumman Integrated Systems. This grant is in support of Dr. Robinson’s work on Quality Curriculum Enhancement and will be used to update and revise the course ENGR 375I-Total Quality and Continuous Improvement.

Thanks to the ongoing support of forward thinking corporations like Northrop Grumman, the College of Engineering at CSULB is able to continue offering quality engineering education and research opportunities to our exceptional students and faculty. We are grateful for their recognition of the importance of our activities. 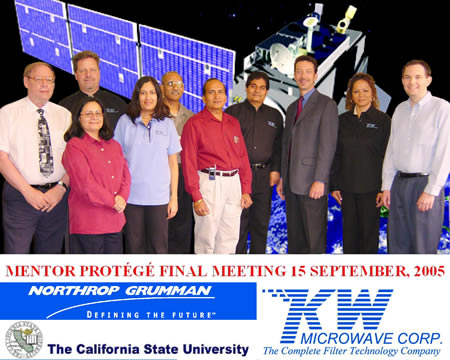 The following individuals were in attendance: 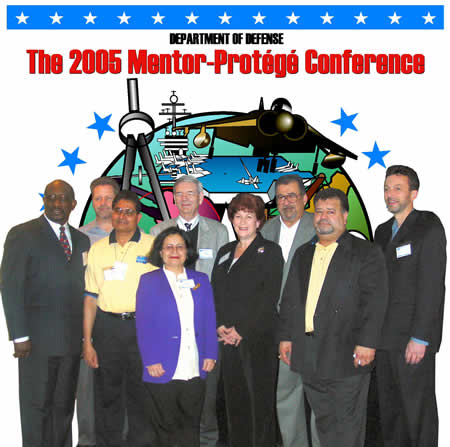 ORLANDO — The MAE department of CSULB was part of the Northrop Grumman team that captured one of the eight Nunn-Perry awards presented at the annual Department of Defense mentor-protégé conference here yesterday.