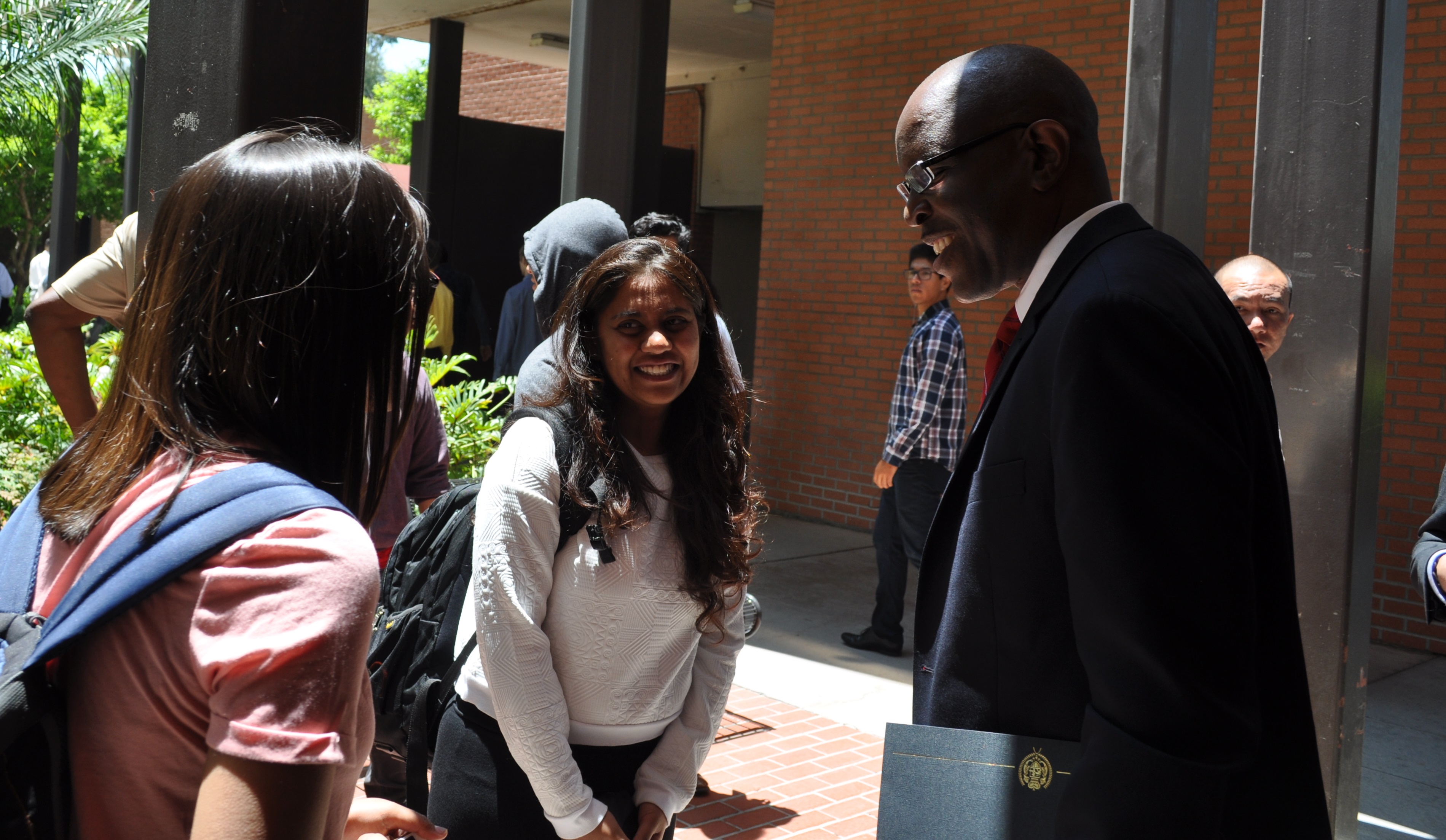 Hackett said a degree in computing is very powerful. “You’ve been given the tools to create and innovate and make your dreams a reality,” he said. END_OF_DOCUMENT_TOKEN_TO_BE_REPLACED 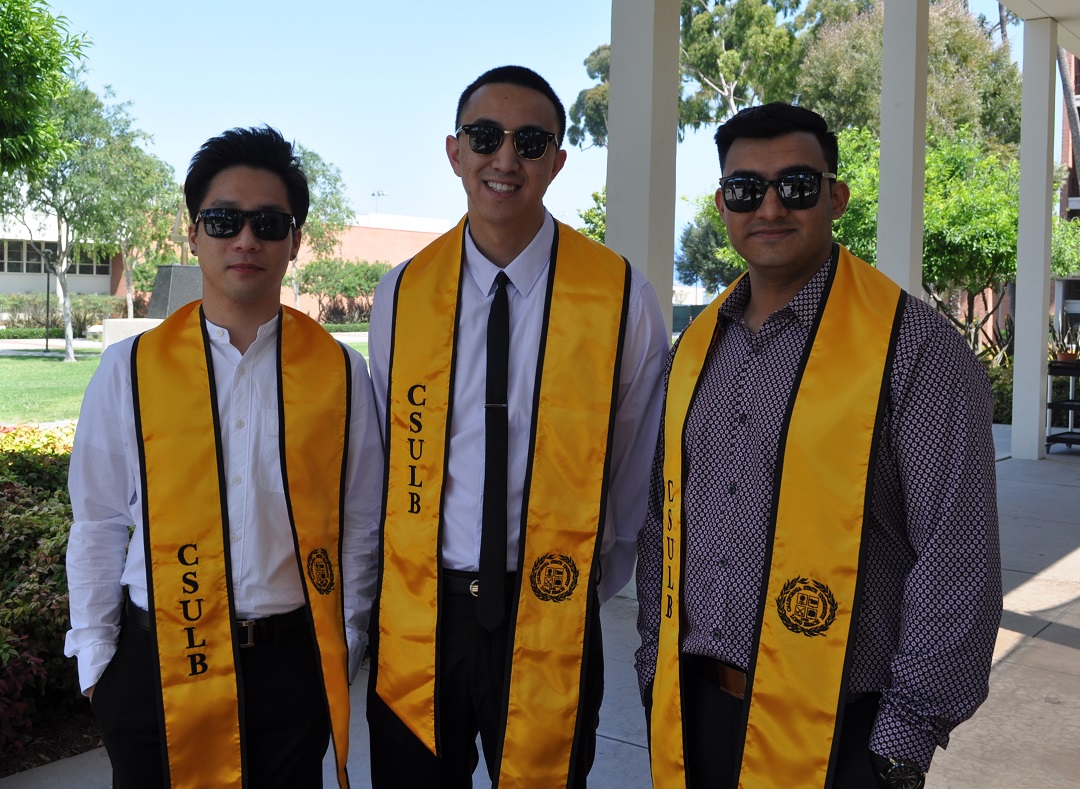 Rodolfo Amezcua didn’t set out to major in engineering. It became an obvious option, however, when he realized he was good at math and not at all interested in writing.

He also didn’t expect to pursue a PhD right after undergraduate studies. But now the mechanical engineering major will begin graduate studies in control systems at University of Southern California in the fall. USC will fully fund his first two years of study, and a Ford Graduate Fellowship fill fund three more years of study. END_OF_DOCUMENT_TOKEN_TO_BE_REPLACED 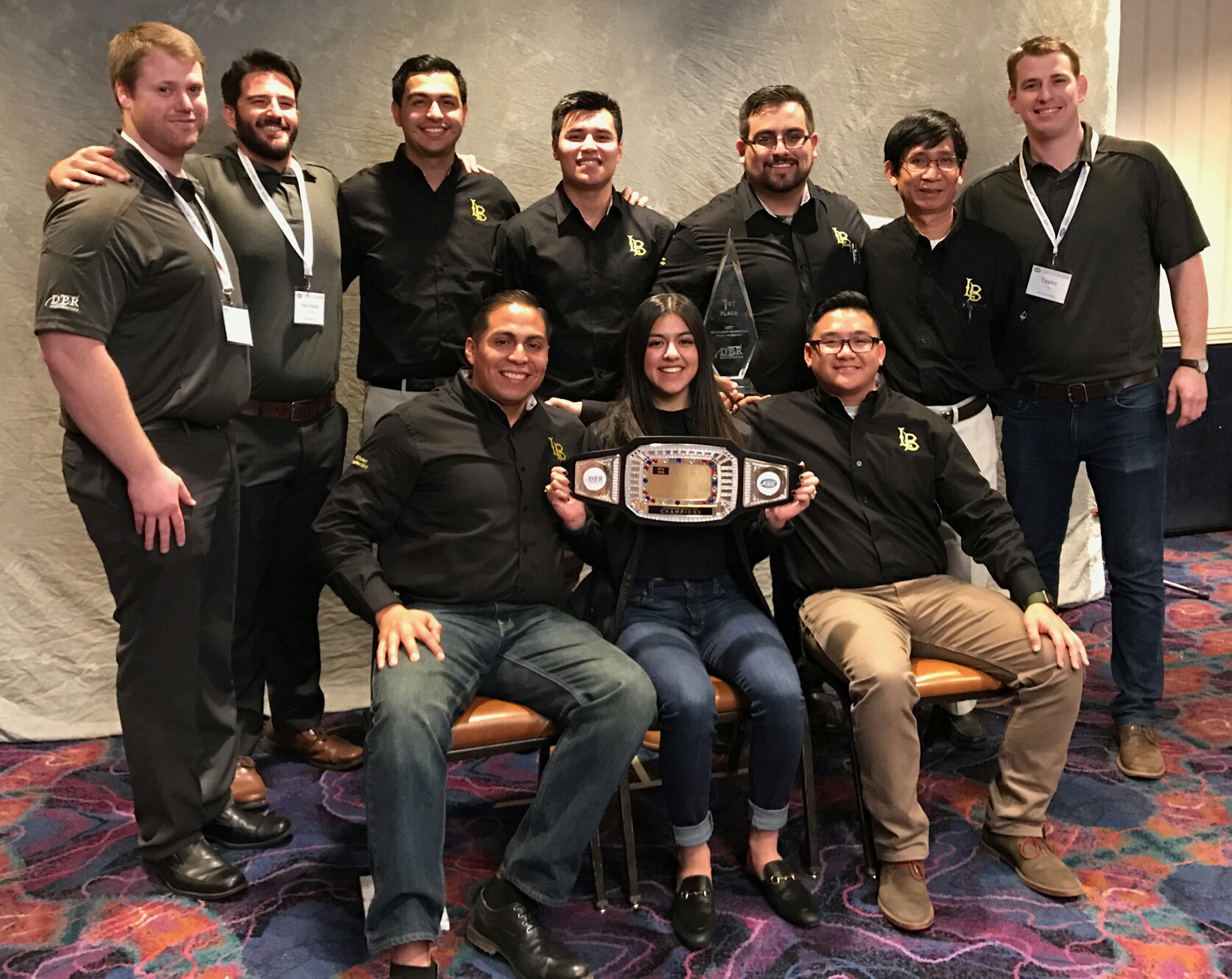 CSULB Construction Engineering Management students came away with a first-place win for Project Management at this year’s Reno Competition, thanks, in part, to support from a dedicated alumni.

Kris Nordbak, a 2005 CEM graduate who now works as Project Director at McCarthy Building Companies, served as an industry coach for the Project Management Team. He also participated in training sessions last summer to help prepare for Reno. END_OF_DOCUMENT_TOKEN_TO_BE_REPLACED 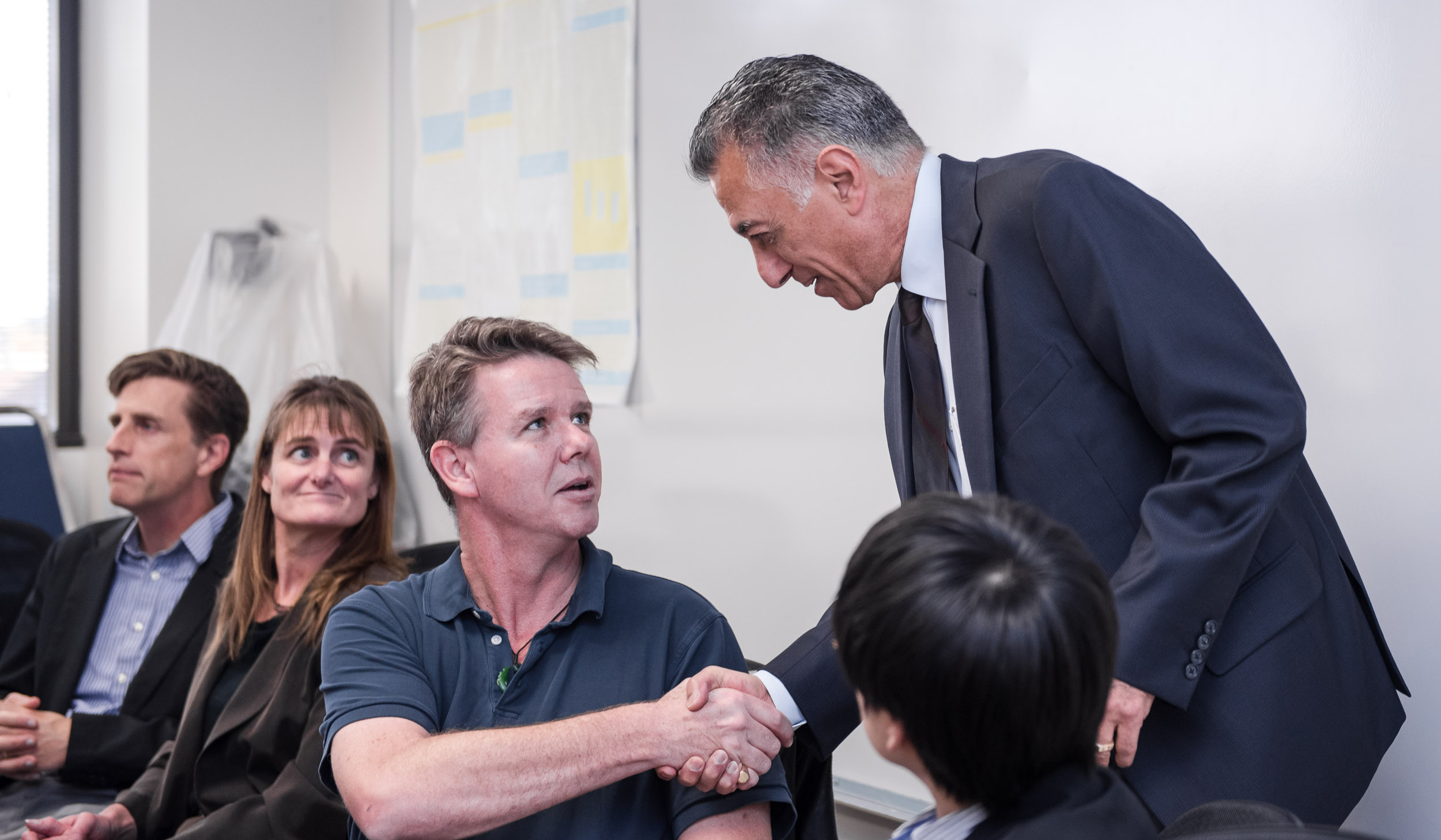 The 2016 Fellows are named inventors on 5,437 issued U.S. patents. Included among NAI’s 757 Fellows—who together hold over 26,000 patents—are more than 94 presidents and senior leaders of research universities and institutes; 376 members of the National Academy of Sciences; 28 inductees of the National Inventors Hall of Fame; 45 recipients of the U.S. National Medal of Technology and Innovation and U.S. National Medal of Science; 28 Nobel Laureates, 215 AAAS Fellows; 132 IEEE Fellows; and 116 Fellows of the American Academy of Arts & Sciences, among other awards and distinctions. END_OF_DOCUMENT_TOKEN_TO_BE_REPLACED

Startups are an important vehicle for U.S. economic growth, accounting for half of all new jobs created. At CSULB, students have a unique opportunity to gain real-world experience in starting a business through the Innovation Challenge, an annual contest that provides the winning entrepreneurial team with $50,000 in cash and services to get started.

Now in its seventh year, the Innovation Challenge is supported by the CSULB Colleges of the Arts, Business Administration, and Engineering, along with industry leaders with varied high-level business experience. The contest is open to all students. END_OF_DOCUMENT_TOKEN_TO_BE_REPLACED

The DENSO North America Foundation has awarded the CSULB College of Engineering a $50,000 grant to help develop interfaces that will improve driver safety and responsiveness and advance the automotive industry’s understanding.

“This generous donation will go far in advancing what we know about how interfaces can help improve safety and driver responsiveness,” said College of Engineering Development Director Nicole Forrest Boggs. “We really appreciate our longstanding relationship with such a prominent local engineering company such as DENSO.” END_OF_DOCUMENT_TOKEN_TO_BE_REPLACED

Senior capstone projects are supposed to measure students’ experience and knowledge—and in the case of Heinrich Gerhardt, there’s a lot to measure.

A Northrop Grumman engineering designer for more than a decade, Gerhardt headed back to school part-time in order to get a promotion at work. He’s been attending Cal State Long Beach for five years now, and is enrolled in Manufacturing Engineering Technology, a major that’s no longer offered.

“The joke in my household is, ‘Will I graduate first or retire first?’” said Gerhardt, who designs mechanical systems and wind tunnel test models in Northrop Grumman’s Test and Evaluation Engineering department. END_OF_DOCUMENT_TOKEN_TO_BE_REPLACED

Electrical engineering senior Alia Bonetti has gotten a lot out of her internships with Tesoro. Since connecting with the company at a CSULB job fair, she’s worked for two summers, learned about the type of engineering she’d like to pursue–and won the campuswide Internship Essay Contest.

And late last year, she received something even more exciting: a job offer to work as a Tesoro electrical engineer after graduation this spring.