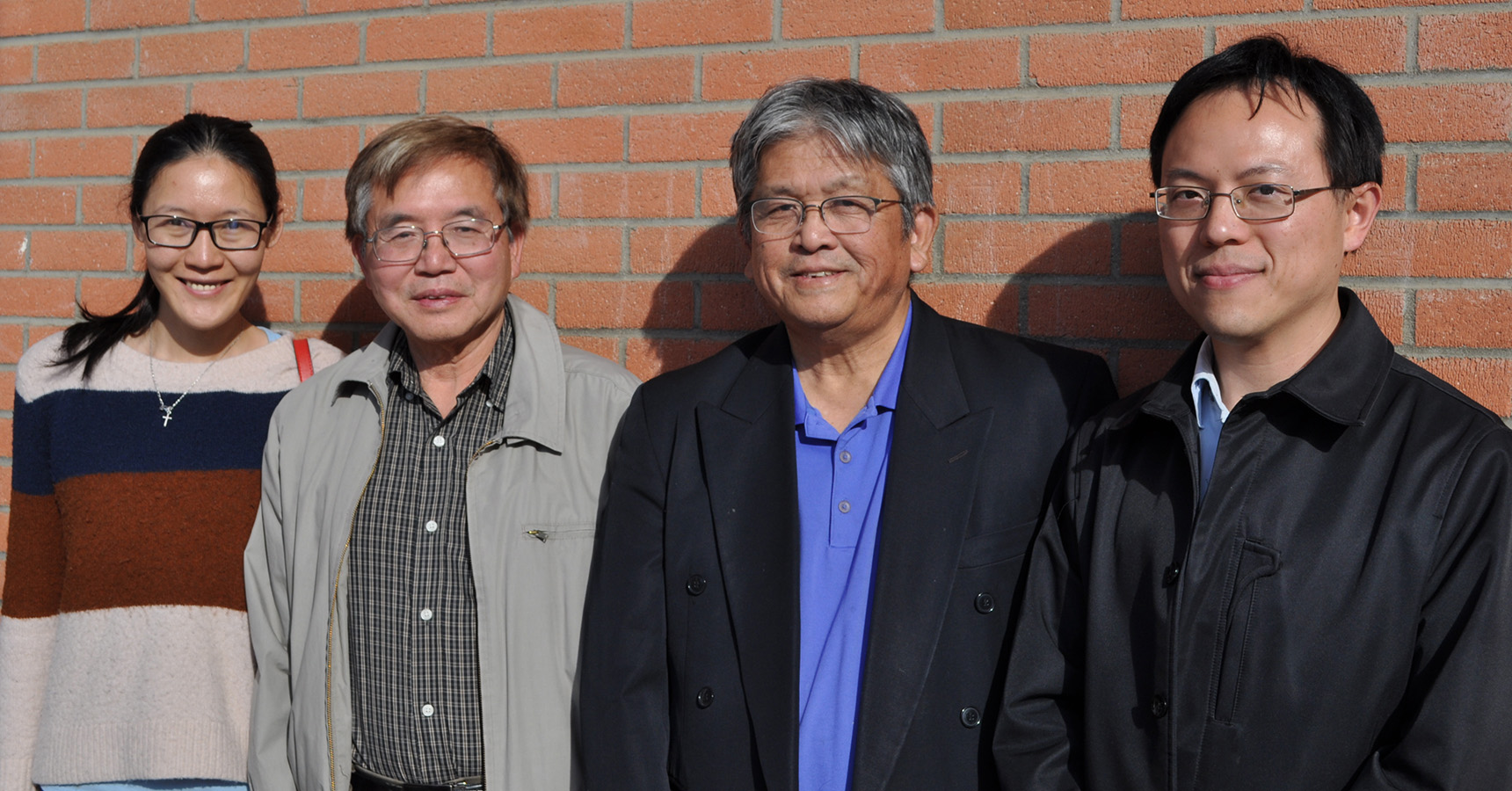 If you’d like to send a private Valentine to that special someone this month, Spatial Digital Systems can help.

The Agoura Hills-based company has come up with a technique to embed your message within a separate, innocuous message to shield it from prying eyes. Donald Chang, Spatial Digital Systems’ CEO and President, demonstrated the technique before faculty and students at the IEEE Systems’ Council’s IEEE Distinguished Lecture Friday.

In Friday’s demo, the company used audio files of Chinese opera to envelop the actual message. “Like in the marketplace, there’s a lot of noise,” said Spatial Digital Senior Engineer Joe Lee. “You would not suspect there’s a message hiding inside.”

The technique could be useful for ensuring better privacy protection for data in the cloud. As the company describes it, digital enveloping relates to “transforming” an information data stream with a digital envelope stream concurrently into a multi-dimensional data structure via Wavefront multiplexing (WF muxing, K-muxing).

Top priorities are the appearance of the enveloped data and the reliability of the enclosed information data. The transformation is mathematically identical to the function of a beamforming network (BFN) for a multibeam phased array.

Chang was the recipient of Hughes’ Hyland Award in 2000 for key contributions in digital beam-forming technology. He holds a PhD and MSEE from Stanford University.