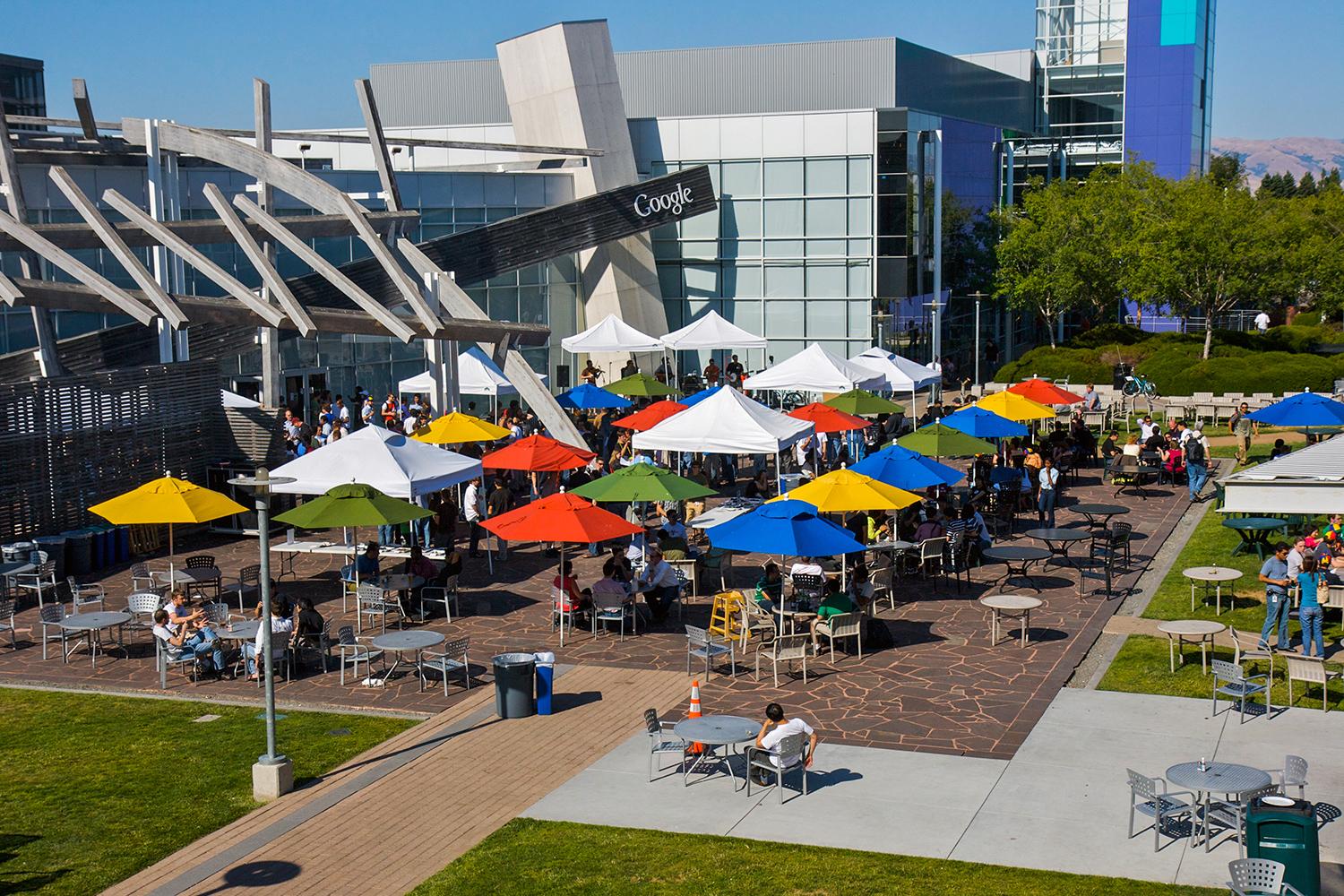 It’s the subject of numerous books, blog posts, and tutorials: How to get hired at Google. On Thursday, CSULB Computer Engineering & Computer Science students had a chance to get the inside track on how to join a company that’s long been seen as a top workplace for tech talent.

Sponsored by the CSULB Career Center and the CECS Department, the workshop drew about 200 computer science and engineering students who heard from a trio of Googlers about “20 percent time,” social groups and “the Google 15.”

“Google would be an amazing place to work,” said Aimee Threlkeld, a computer engineering senior who is interning with NASA’s Jet Propulsion Lab in Pasadena and has already applied at Google. With an interest in embedded systems, Threlkeld was hoping that the workshop would help her clear her technical interview in the event she got a callback.

The Silicon Valley-based search giant usually ranks first or second in the Most Attractive Places to Work lists. That attraction translates into more than 2 million resumes flooding Google each year, giving would-be employees a 0.2 percent chance of getting hired.

But that didn’t discourage attendees at Thursday’s workshop. Breeland Abrams, a third-year computer science student, hasn’t started job-hunting yet. But he wanted to be prepared when he starts.

Third-year computer science major Alfredo Vargas is currently preparing for a final all-day interview with a financial services company. But the idea of working for Google remains appealing. “I’m someone who has a lot of interests,” he said. As a Latino, Vargas said he was particularly interested in hearing about Google’s commitment to a diversified workforce.

Google software engineer Marcos Vega Lopez said the company is looking for computer science students with completed projects and expertise in data structures and algorithms. Applicants should be able to sort hash tables, tiers, and graphs, and have advanced experience in one or more programming languages. At Google, Python, Java, and C++ are most commonly used. Google is also looking for students who can explain how they’ve applied languages and who can implement fixes to errors found in testing.

Lopez said interviews are typically 45 minutes long. Five minutes each are allotted for a short introduction and closing questions. The remaining 35 minutes is devoted to technical assessment.

If the interview is over the phone, Google Docs will be used to demonstrate coding. Lopez suggests finding a quiet place and using a noise-cancelling headset. It’s important to demonstrate how you tackled the problem. Being able to explain your ideas clearly and showing that you can work in a group is as important as demonstrating you know how to code.

Lopez said verbalizing thoughts is important. “Listen to the interviewer,” he said. “They’re trying to help you.”