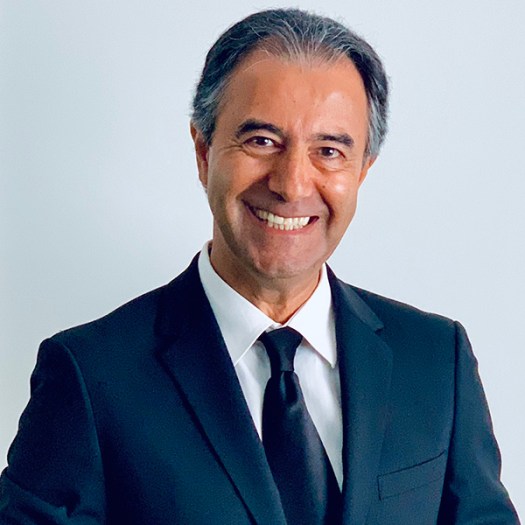 Dr. Esfandiari, who has been teaching at CSULB for more than three decades, has authored or co-authored 15 books, including “Modeling and Analysis of Dynamic Systems, 3rd ed., 2018”, “Numerical Methods for Engineers and Scientists Using MATLAB, 2nd ed., 2017”, and “Applied Mathematics for Engineers, 5th ed., 2013.”

“I am filled with gratitude for such recognition, as I have simply followed my passion in the past 32 years,” he said.

Dr. Esfandiari has been the recipient of the Distinguished Faculty Teaching Award (2000), TRW Excellence in Teaching and Scholarship Award (1994), Outstanding Engineering Educator Award from the Orange County Engineering Council (2018), and most recently, the CSULB President’s Award for Outstanding Faculty Achievement (2018).

Dr. Esfandiari also ranks high on ratemyprofessor.com, where students describe him as inspirational, charismatic, exceptional, and “the best professor I had at CSULB so far.”

One student remarked that, “I’m so glad I met such an amazing human being,” adding that he really seems to care about the students.

His research has been published in peer-reviewed journals such as the ASME Journal of Applied Mechanics, Journal of Optimization Theory and Applications, and Journal of Sound and Vibration. His books are in use by major universities in the United States, the United Kingdom, Canada, and countries in Europe and Asia.

“Dr. Esfandiari is a sincere, responsive, and eloquent individual who commands the respect and loyalty of his peers,” said Golshani. “I hold him in high esteem for his ability to integrate empirical know-how with his uncanny instinct for pinpointing new areas of academic innovation as well as the associated risks and constraints.”

Dean Golshani also noted that Dr. Esfandiari is committed to shared governance and has served on many committees. He is also dedicated to student mentoring. “He is a true asset to the university and a brilliant example of commitment to academic excellence,” Golshani said.