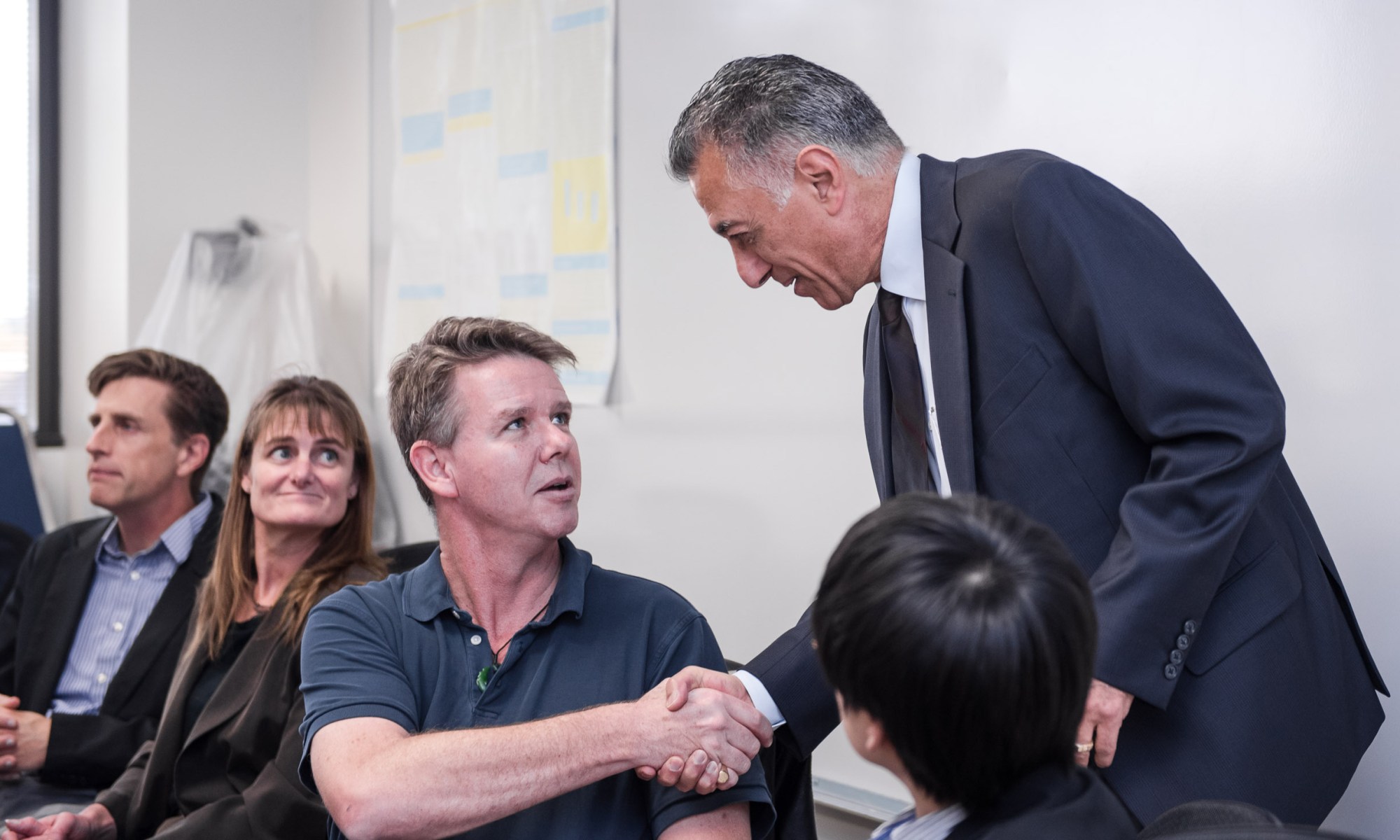 The 2016 Fellows are named inventors on 5,437 issued U.S. patents. Included among NAI’s 757 Fellows—who together hold over 26,000 patents—are more than 94 presidents and senior leaders of research universities and institutes; 376 members of the National Academy of Sciences; 28 inductees of the National Inventors Hall of Fame; 45 recipients of the U.S. National Medal of Technology and Innovation and U.S. National Medal of Science; 28 Nobel Laureates, 215 AAAS Fellows; 132 IEEE Fellows; and 116 Fellows of the American Academy of Arts & Sciences, among other awards and distinctions.

“I am extremely honored to be in such distinguished company, and I thank the NAI for its dedication to supporting the spirit of innovation,” said Golshani, whose patents relate to graphic displays and digital imaging.

Before being named CSULB College of Engineering Dean in 2007, he served as NCR Distinguished Professor and Chairman of the Computer Science and Engineering Department at Wright University in Ohio. He was also Center Director and Professor at Arizona State University, and Research Fellow at Imperial College in London. An IEEE Fellow and author of more than 200 articles, Golshani is founder of several successful startups, including Corporate Enhancement Group, Roz Software Systems, and RFID Integrated Solutions. He has worked as a technical consultant for Boeing, Bull Worldwide Systems, Honeywell, Intel, McDonnell Douglas Helicopter, and Motorola.